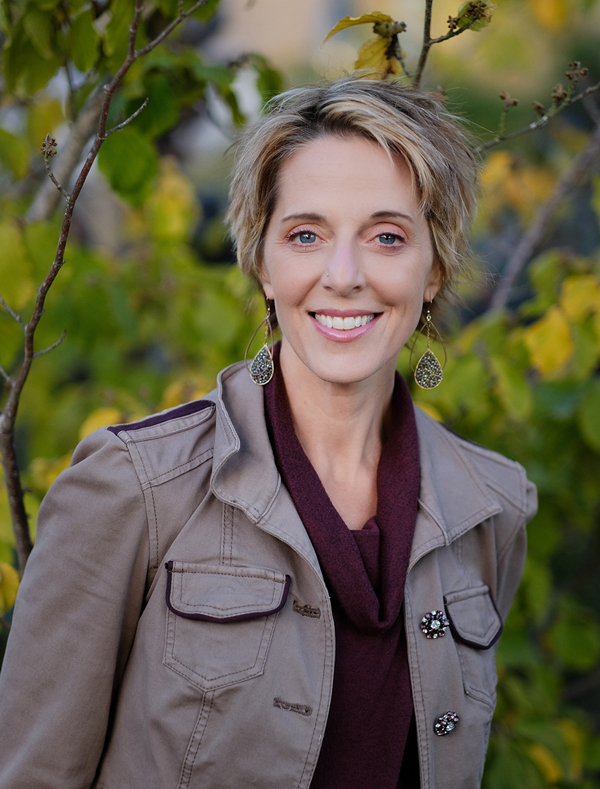 I am originally from Newfoundland, Canada, where I spent my formative years teaching and performing as an actor and a singer. In 1994 I received my college degree in classical voice (B.Mus.) from Memorial University and, after years of teaching performing arts, acting and singing on stage and in film, I made a move to Los Angeles. In L.A., I continued to teach music while attending graduate school in Counseling Psychology. In 2001, I earned a Master's Degree in Counseling (LMFT) from California State University, Northridge. I then acquired 3000 clinical hours as a trainee and intern working in various therapeutic environments, including inpatient, residential, partial hospitalization, intensive outpatient, free clinics and private practice. I received my California license as a Marriage and Family Therapist in 2006 and I relocated to Eugene shortly thereafter. Since 2007, I’ve been working as an LMFT, licensed in the state of Oregon. I currently hold active licenses in the states of California, Oregon and Nevada.

In my personal time, I train and compete as a Master’s level road and cross-country runner. When not running, I can be found hiking the local trails with my husband and my dog. My family loves to adventure, so traveling and exploring the various corners of the world is a top priority. I sustain my love for music and theatre more vicariously these days, but sometimes I can be spotted on a stage in Eugene. I’m an avid reader and writer and my interests cover a wide variety of subjects. I am dedicated to staying current on the latest research in the field of counseling psychology and I am passionate about expanding my therapeutic knowledge and skills.